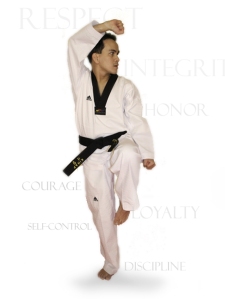 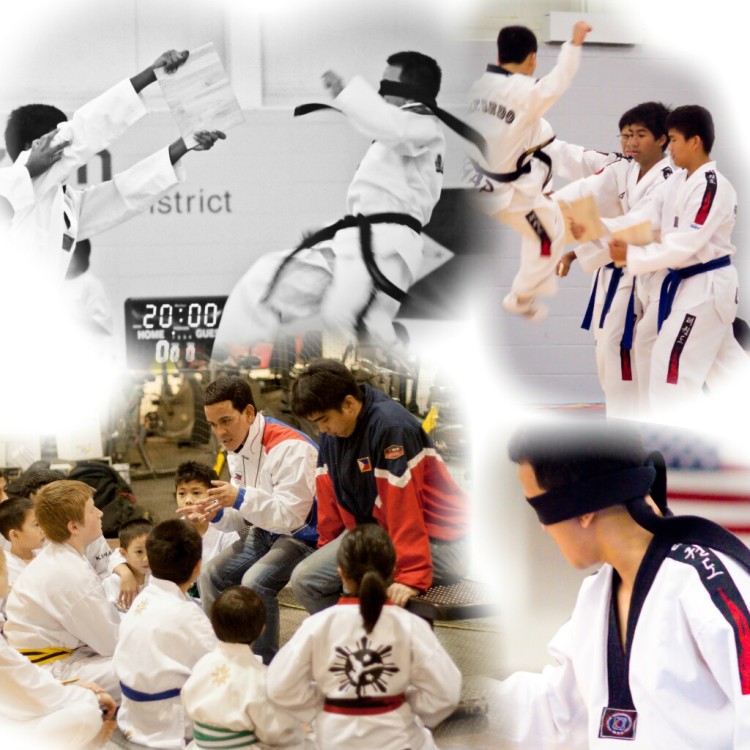 “A man of passion for the craft that chose him”… This is probably the best description that can give justice to Master Joff. Starting out early at the age of 10, Master Joff discovered his interest in TaekwonDo in his homeland, the Philippines. The road was never easy for him because even from the beginning of his journey, he had to find means to pursue his dream. Although his family was not that privileged to financially support him in his TaeKwondo classes, that did not stop him. He tried to find ways to pay for his trainings such as cleaning their gym. While he was growing up and earning his color belts, he started to assist in teaching for free. Because of his strong determination, he became a blackbelt in the year 1998. Becoming a blackbelt did not stop him from advancing even further. He worked twice harder to furnish the skills he acquired from his Masters. Just as he puts it, ” a blackbelt is whitebelt who never quit”. He has been blessed due to his hardwork by giving him the privilege to be a part of the National Demo Team. As the mo-vie Spiderman puts it, “with great power comes great responsibilities”, being in the National Team was not that easy. With the goal of giving pride to the country, he had to work even harder. That meant more training hours that started before sunrise and ended after sunset, less social life for a growing teenager and more physical strains and injuries.

In the year 2003, he was given the privilege to go to Korea and eventually come to the United States to compete and to share his skills in his craft. Master Joff also is a member of the USA Taekwondo, where he also performs referee and judging roles. Being regularly exposed to Taekwondo advancements, he was able to develop a heart for Taekwondo Sparring and Poomsae. Also, he has honed his gift in training the little ones (ages 3-6). With all the experiences he has, he was able to design his own Cardio Workout Taekwondo Style, which he also applies to his students. Being a man of perseverance, he was able to earn memorable experiences and achievements throughout his Taekwondo journey.  Through the years, he built his name in Taekwondo by turning the stumbling blocks in his journey into stepping stones. And just like any other Master in their own craft, life did not give his belts, medals and trophies in a silver platter. With blood, sweat and tears, he earned every skill and achievement that he is now sharing to his Taekwondo talents.